:-2nd edition of Inter-Collegiate Sports Fest “SPORTS GLORY” to begin from April 26 in the new campus of Lucknow University. 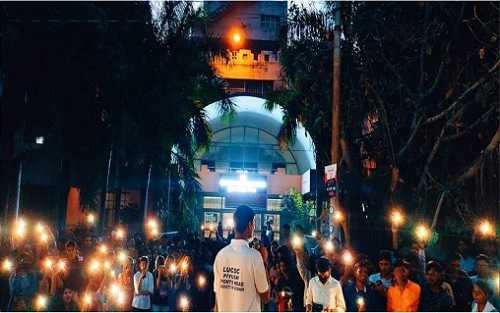 Lucknow: The Lucknow University cultural and sports committee is likely to organize the second edition of a sports fest named "Sports Glory" on the 26th of April at the new campus of the university.

The fest will continue from April 26th to April 29th, when 17 outdoor and indoor games will be played. According to the authority in charge, "the participant can enhance their skills in the field of sports." The event has been divided into parts where some events will take place on the old campus while the majority of the events will be on the new campus.

Venue of the Event-