:- "The High-Power Committee has received around 3 lakh representations. The Committee has analyzed them and within a few days the RRB will notify the solution," the minister said in a tweet 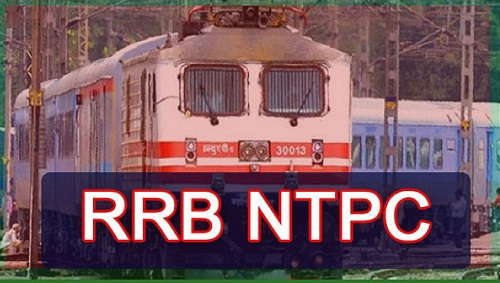 New Delhi: A day after the high-powered committee was to submit its report on the irregularities raised by protesting aspirants over the Railway Recruitment Board Non-Technical Popular Categories (RRB NTPC) exam, railway minister Ashwini Vaishnaw on Saturday said the solution will be "notified soon".

The committee was scheduled to finalize its report on March 4. Protests had broken out in Bihar and Uttar Pradesh against the Railway Recruitment Boards' Non-Technical Popular Categories (NTPC) exam of 2021.

"The High-Power Committee has received around 3 lakh representations. The Committee has analyzed them and within a few days the RRB will notify the solution," the minister said in a tweet. Sources said the "solution" is likely to be the complete review of the examination process in line with the demands of the protesting candidates. Any change in the process has to be notified by the Railway Recruitment Boards (RRB).

Last month, the railways had to suspend the exams due to the protests and it formed a committee to look into the grievances. The candidates are opposing the railways' decision to hold the exam in two stages, claiming the second stage for final selection is tantamount to "cheating" those who appeared and cleared the first stage of the railways' NTPC for the computer-based test released on January 15.

Around 1.25 crore candidates had applied for the exams that had advertised over 35,000 posts from levels 2 to 6. It is being alleged that the exam is designed to favor those with a higher qualification, even for jobs that require lesser qualifications.