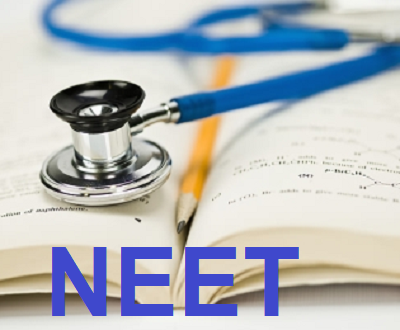 Here are the changes in the NEET 2021 counseling scheme:

The MCC said NEET 2021 counselling will have four rounds and seats will not revert to states after completion of round 2 of AIQ. Earlier, there were only two rounds of AIQ NEET counselling, except for central institutions, and seats reverted to the respective states after completion of round 2 of AIQ.
Unfilled NRI, Muslim minority, Jain minority seats will be converted to Indian National seats after exhaustion of all the eligible candidates during the mop-up round before reverting it to the deemed universities. Earlier, after completion of the mop-up round, these seats were sent back to the deemed universities for the stray vacancy round.

The reservation policy of AIQ for central institutes and state contributed seats will be:

SC: 15 per cent
ST: 7.5 per cent
OBC(Non-Creamy Layer) as per the Central OBC list: 27 per cent
EWS: 10 per cent
PwD- horizontal reservation as per NMC norms: 5 per cent
Earlier, OBC and EWS reservation schemes were only for central institute seats.
The MCC will also conduct counselling for PG DNB seats.
The MCC will also conduct online stray vacancy round counselling for central universities and Institutes, All India Quota and DNB seats. Earlier, this round was offline and conducted at the institutes.