:- The Chhattisgarh State Open School (CGSOS) has released the results for the Class 10th and 12th board examinations 2022 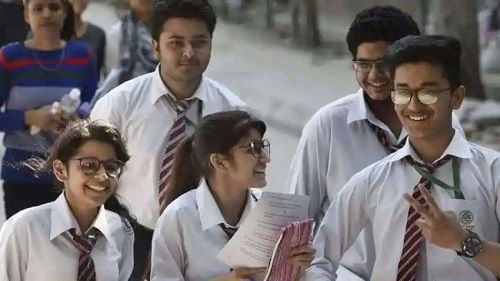 The CGSOS class 10 board examinations were conducted from April 4 and April 30, 2022, and class 12 exams were held from April 1 to May 2 in an offline pen and paper mode.

Once downloaded, candidates are advised to keep a printed copy of the result for future reference.

To clear the exam, candidates need to score at least 33 per cent marks in each subject as well as overall. Those who do not get the minimum marks are considered failed.