:- While presenting the budget 2022-23, Suresh Kumar Khanna announced a budget of Rs 21,000 crore for the establishment of 14 new medical colleges in the state 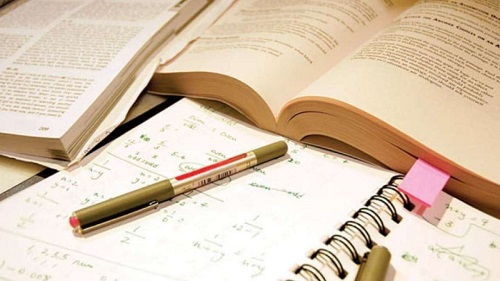 Uttar Pradesh: The Uttar Pradesh government presented its state budget of over Rs 6.15 lakh crore for the year 2022-23. In its budget, the UP government intends to focus on a few issues related to infrastructure, employment, youth, and women. The budget was tabled by the state Finance Minister Suresh Kumar Khanna on Thursday, May 26. While presenting the budget 2022-23, Finance Minister Suresh Kumar Khanna announced a budget of Rs 21,000 crore for the establishment of 14 new medical colleges in the state.

The announcement comes a month after the state government announced the establishment of a foundation for 14 new medical colleges. The medical colleges in Uttar Pradesh have been given a boost in the 2022-23 budget, with an aim of increasing medical education and making it more accessible to students in their own state.

Describing the budget as one in accordance with the aspirations of 25 crore people of Uttar Pradesh, Chief Minister Yogi Adityanath said it was prepared keeping in mind the overall development of the state. Every section of the society, including villages, poor, farmers, youngsters, women and workers, will be benefited, he added.

“This budget is also a vision for the next five years which will prepare the road for a bright future, along with inclusive and holistic development of the state,” the Chief Minister said.